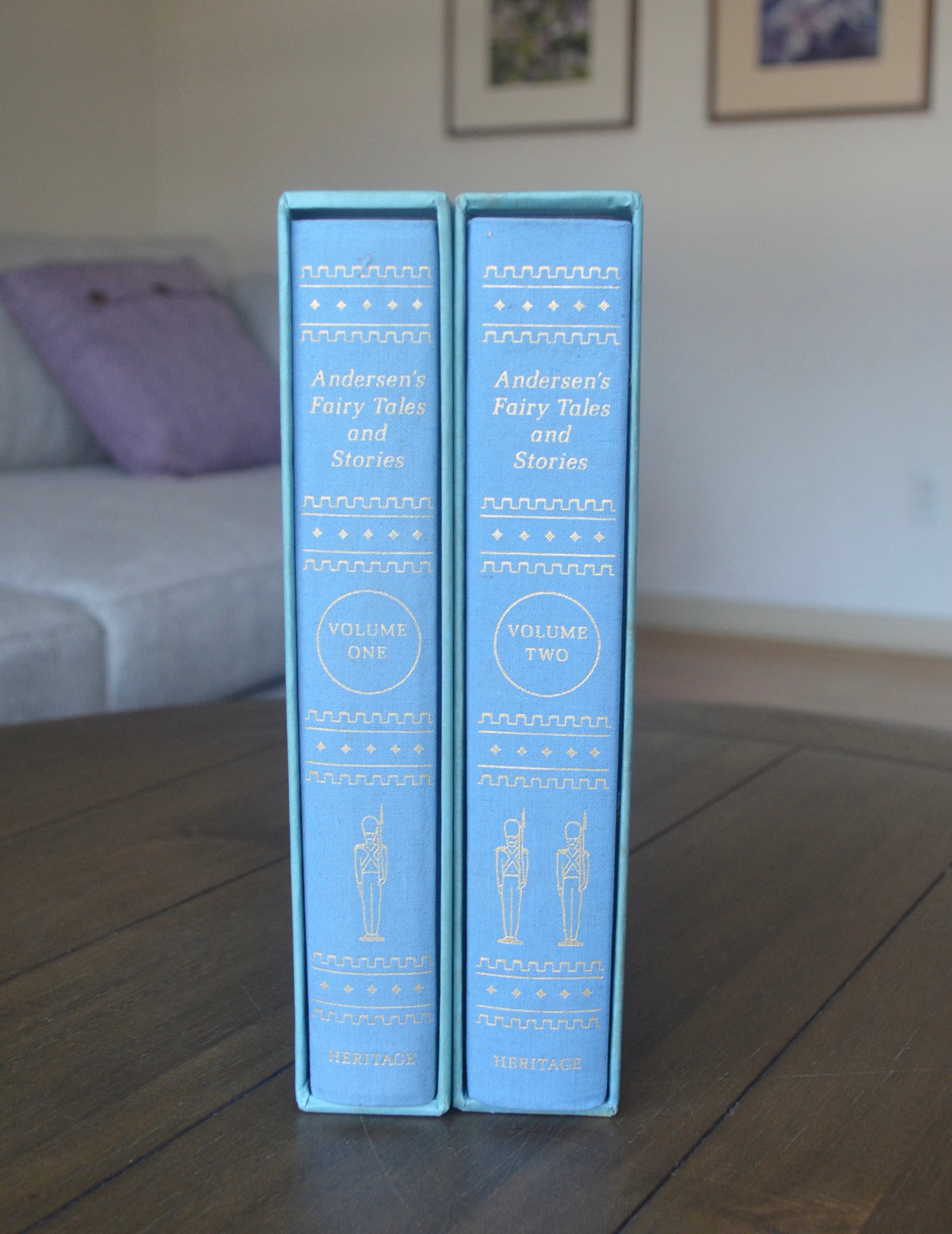 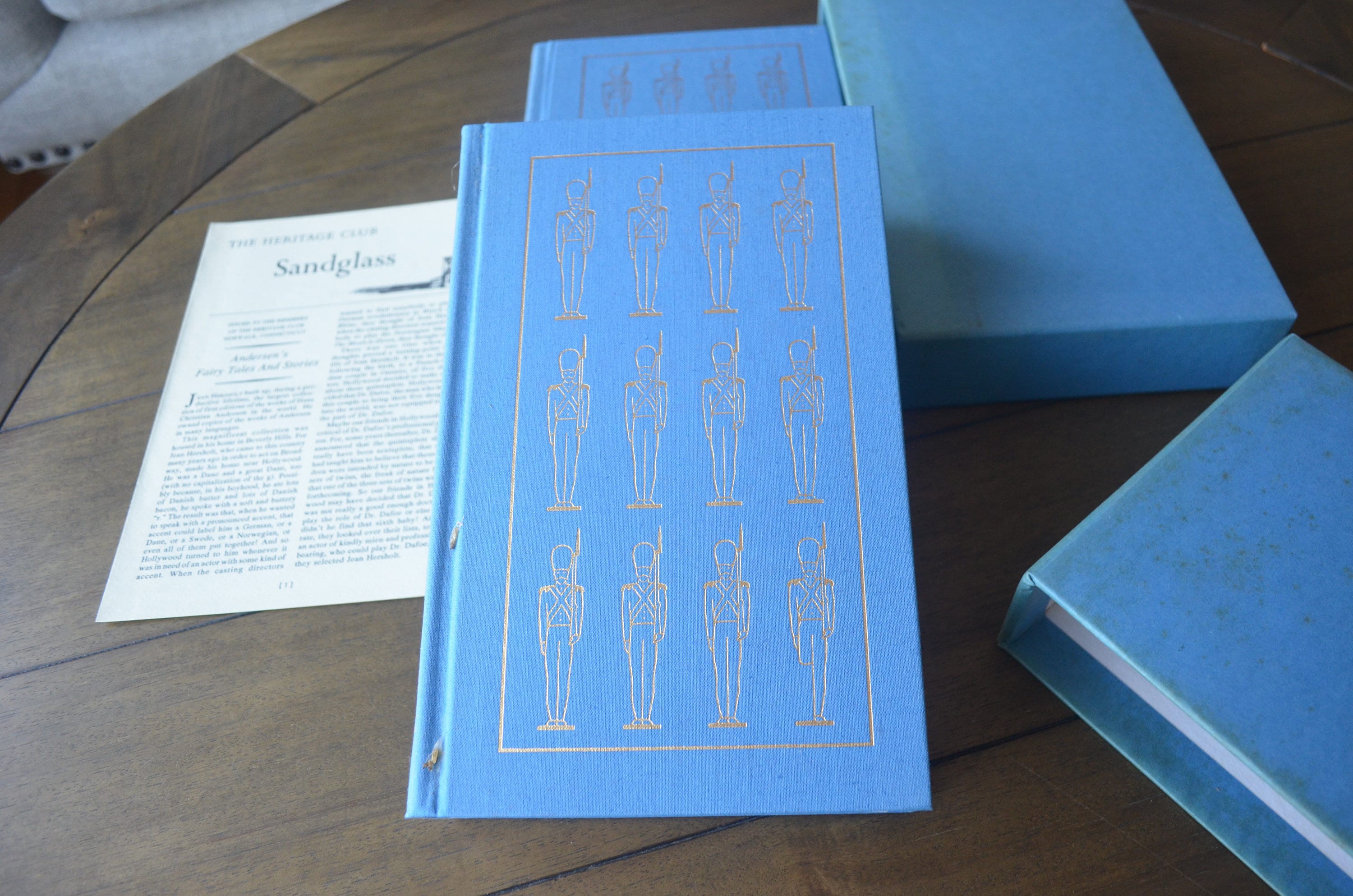 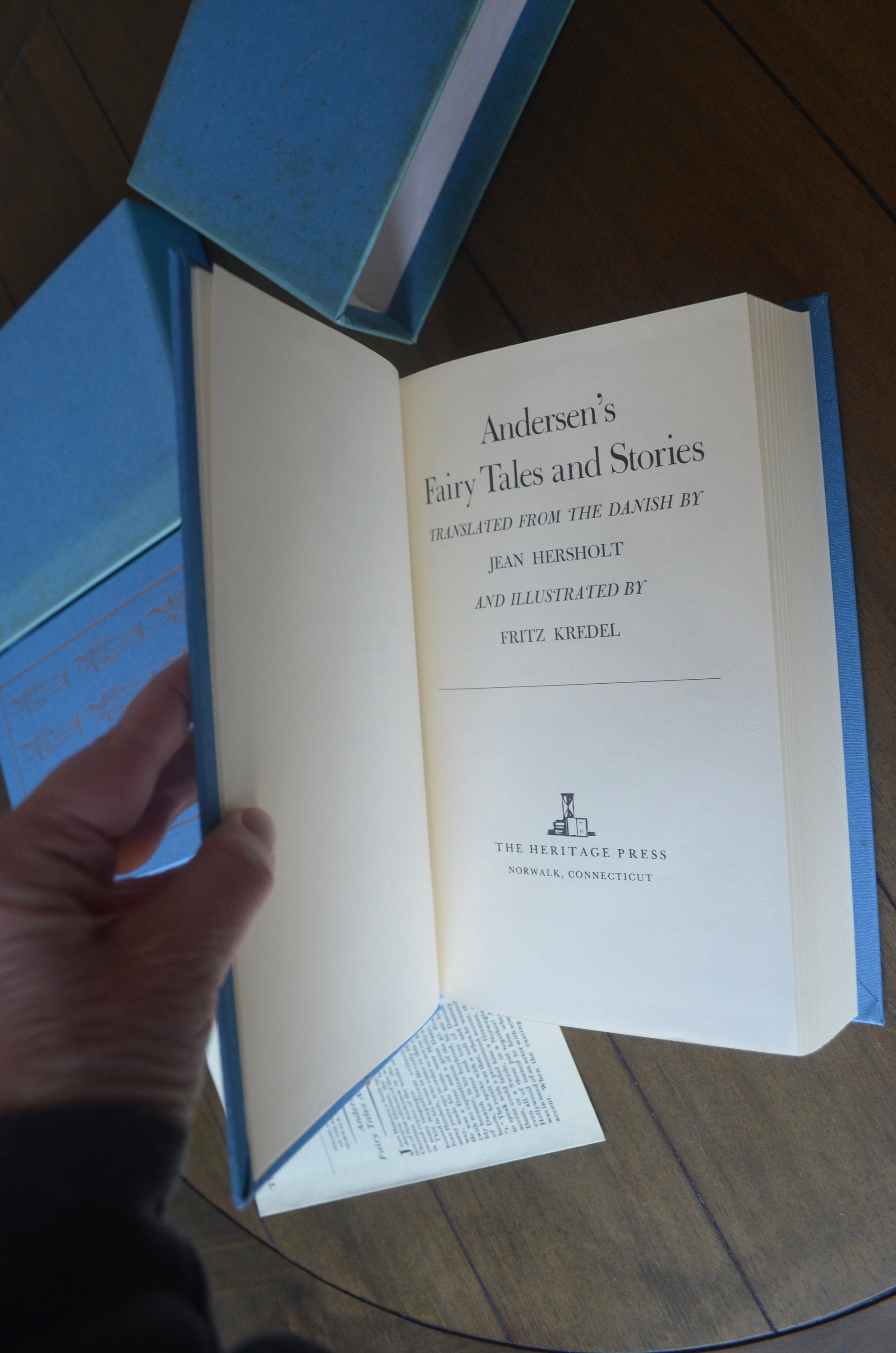 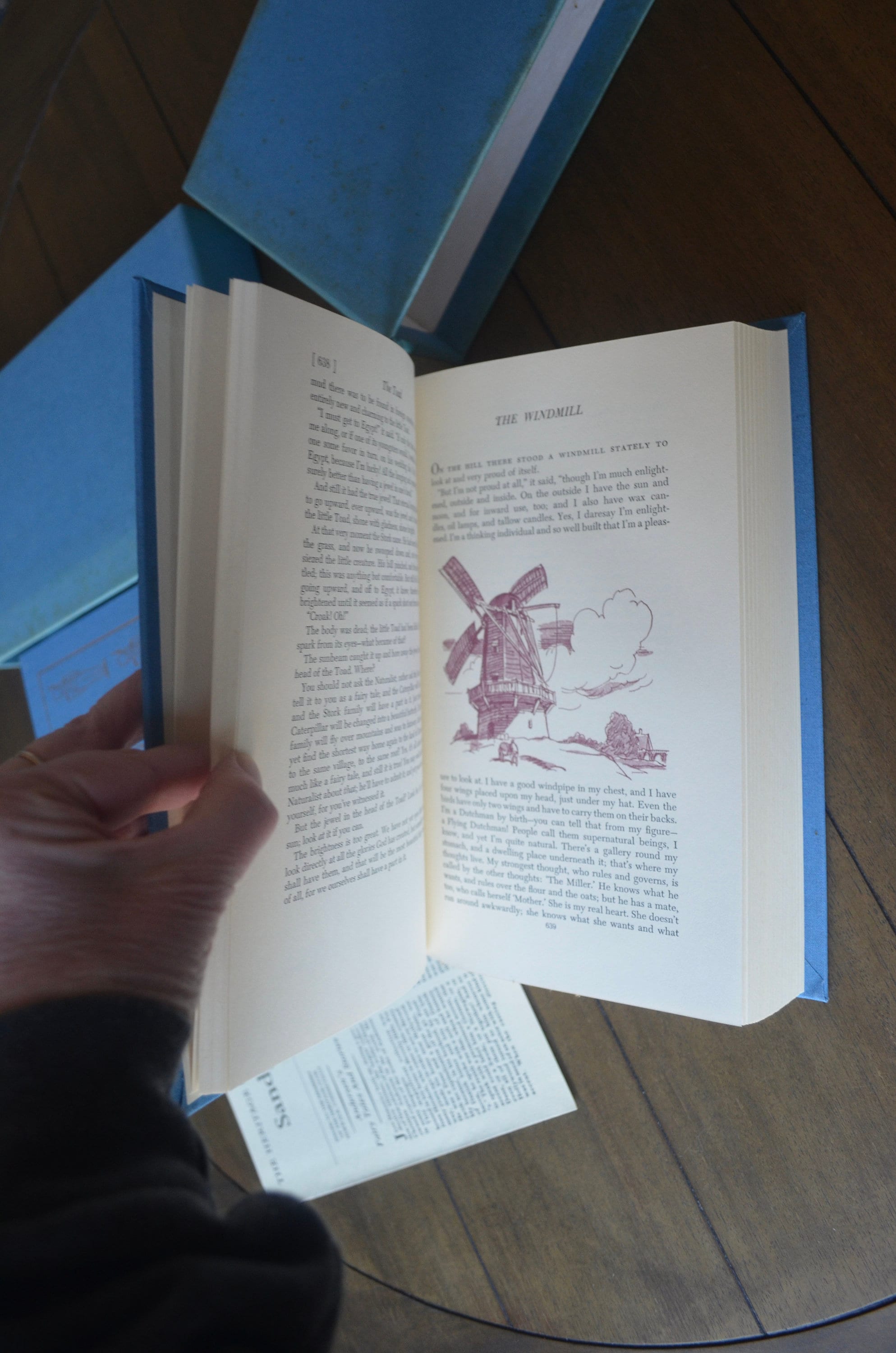 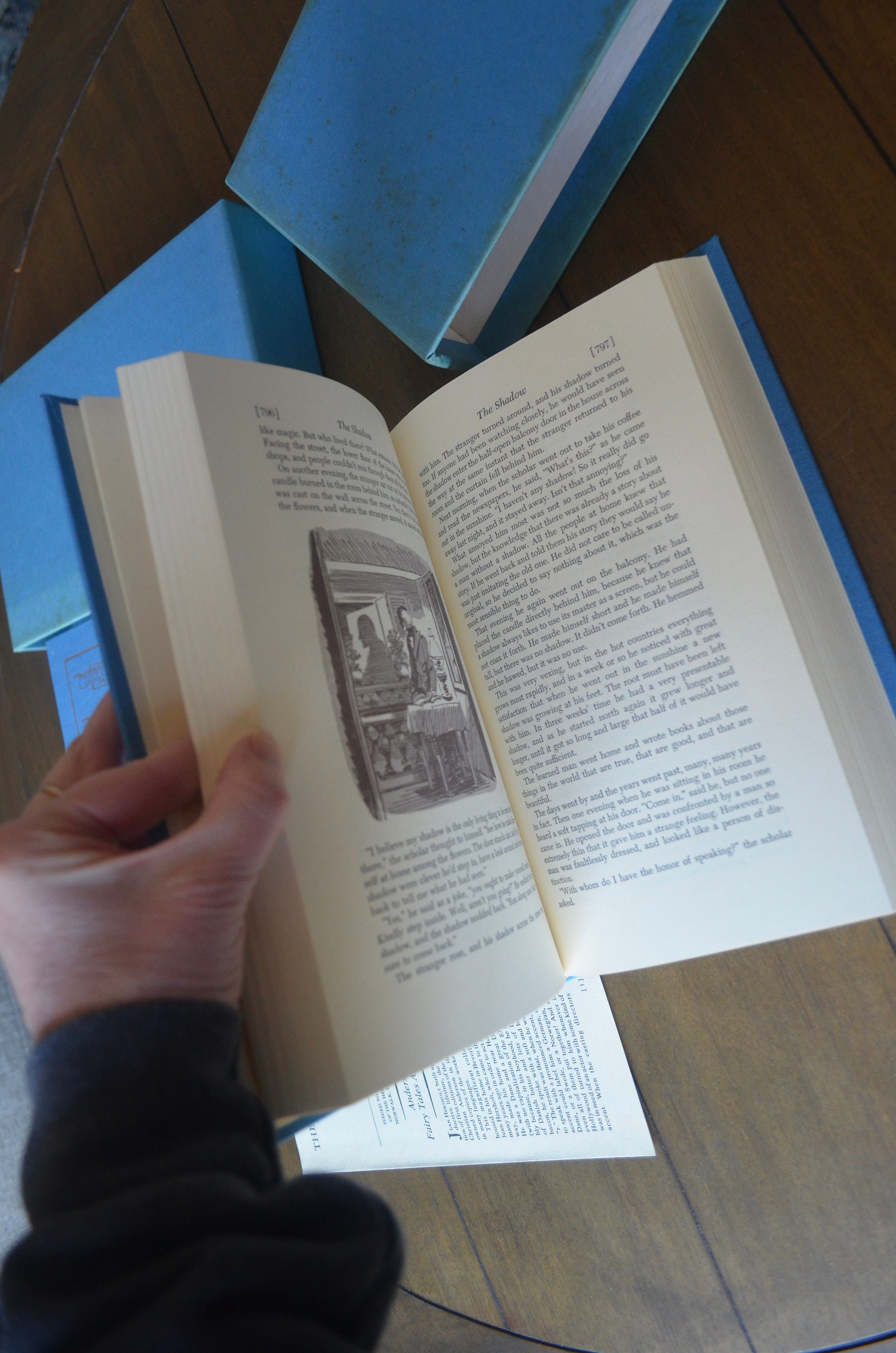 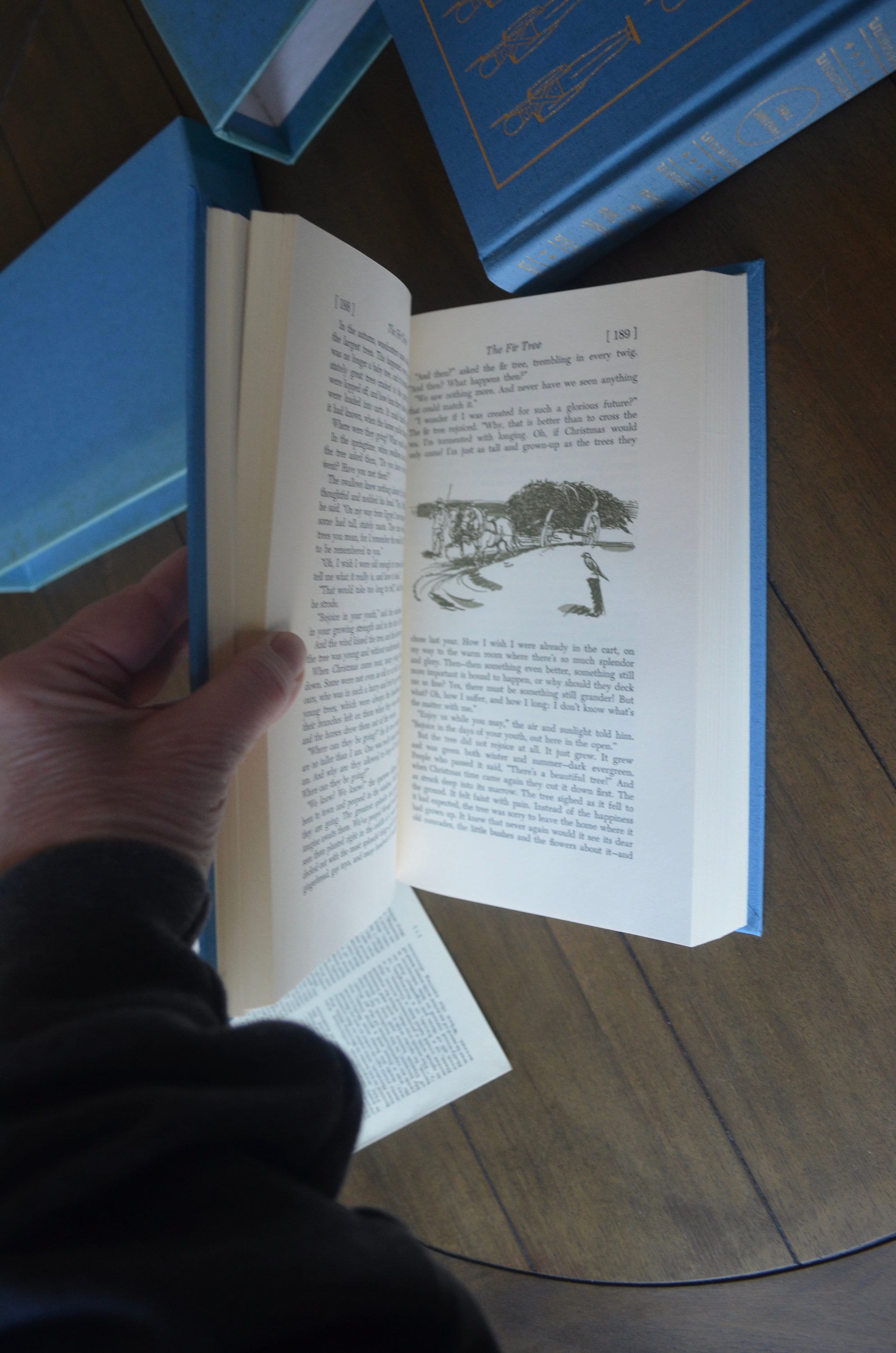 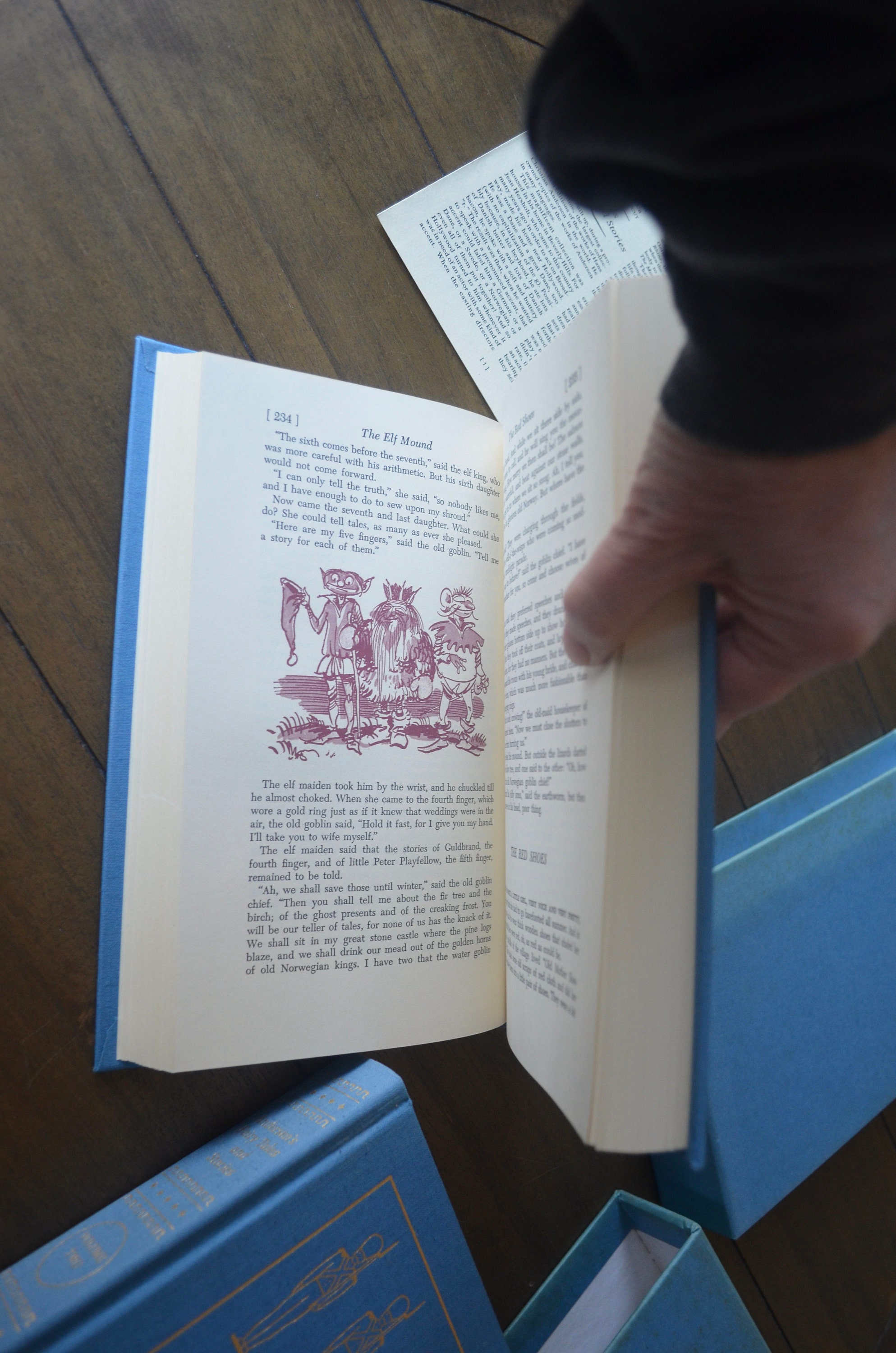 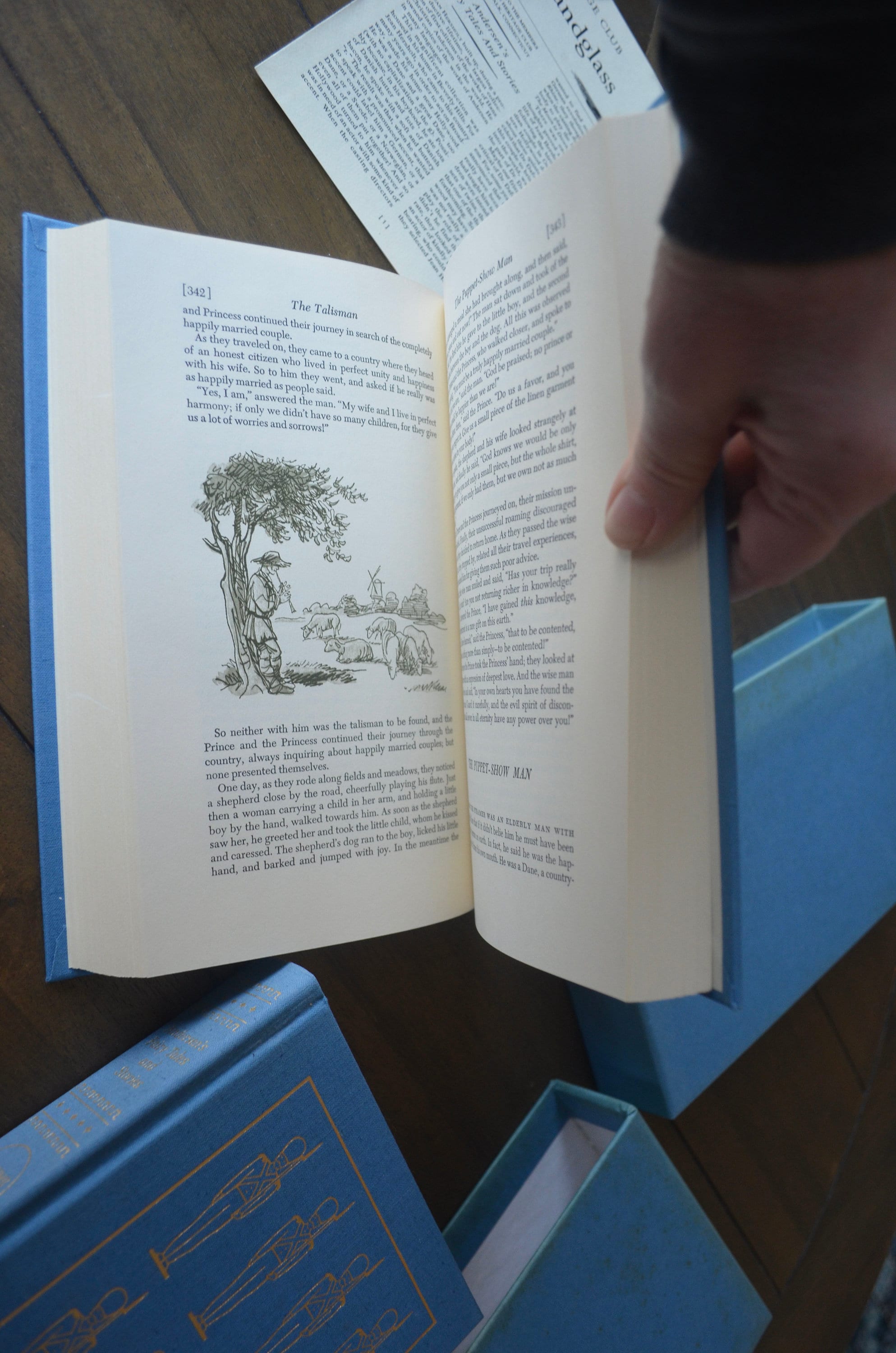 ***
Hans Christian Andersen (/ˈændərsən/, Danish: [ˈhænˀs ˈkʰʁestjæn ˈɑnɐsn̩] (About this soundlisten); 2 April 1805 – 4 August 1875), in Denmark usually called H.C. Andersen, was a Danish author. Although a prolific writer of plays, travelogues, novels, and poems, he is best remembered for his fairy tales.

Andersen's fairy tales, consisting of 156 stories across nine volumes[1] and translated into more than 125 languages,[2] have become culturally embedded in the West's collective consciousness, readily accessible to children, but presenting lessons of virtue and resilience in the face of adversity for mature readers as well.[3] His most famous fairy tales include "The Emperor's New Clothes," "The Little Mermaid," "The Nightingale," "The Steadfast Tin Soldier", "The Red Shoes", "The Princess and the Pea," "The Snow Queen," "The Ugly Duckling," "The Little Match Girl," and "Thumbelina." His stories have inspired ballets, plays, and animated and live-action films.[4] One of Copenhagen's widest and busiest boulevards, skirting Copenhagen City Hall Square at the corner of which Andersen's larger-than-life bronze statue sits, is named "H. C. Andersens Boulevard."[5]