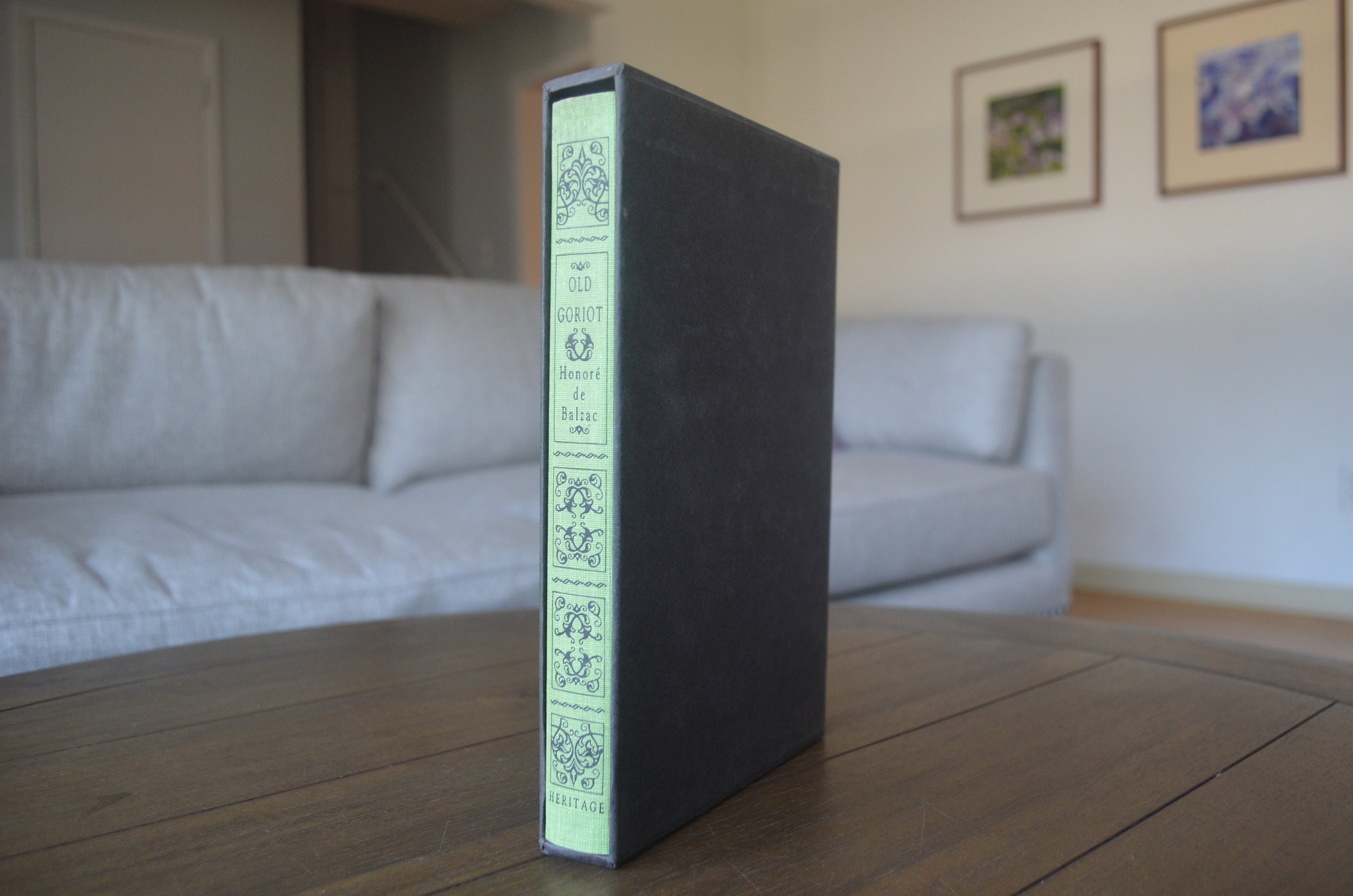 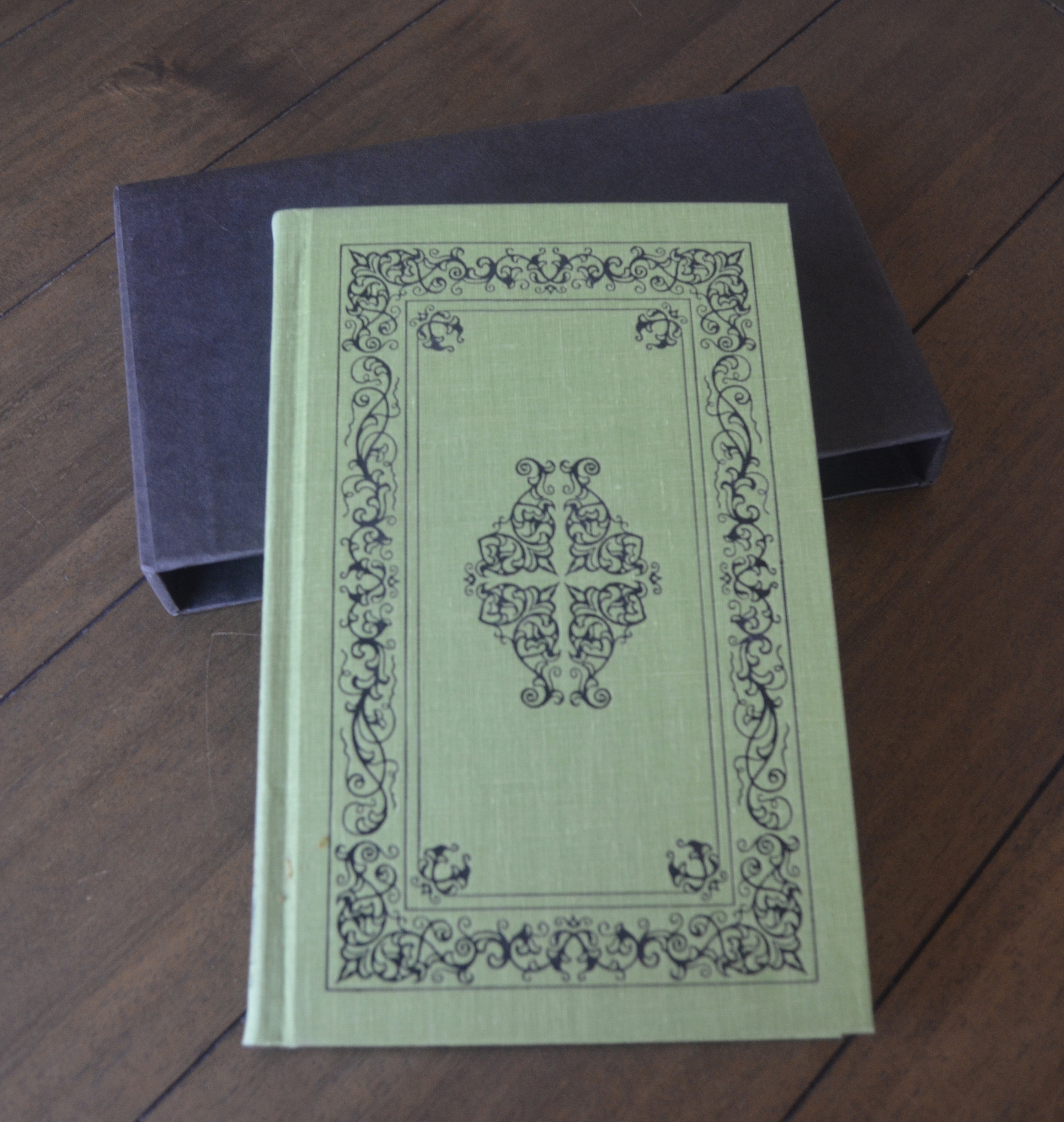 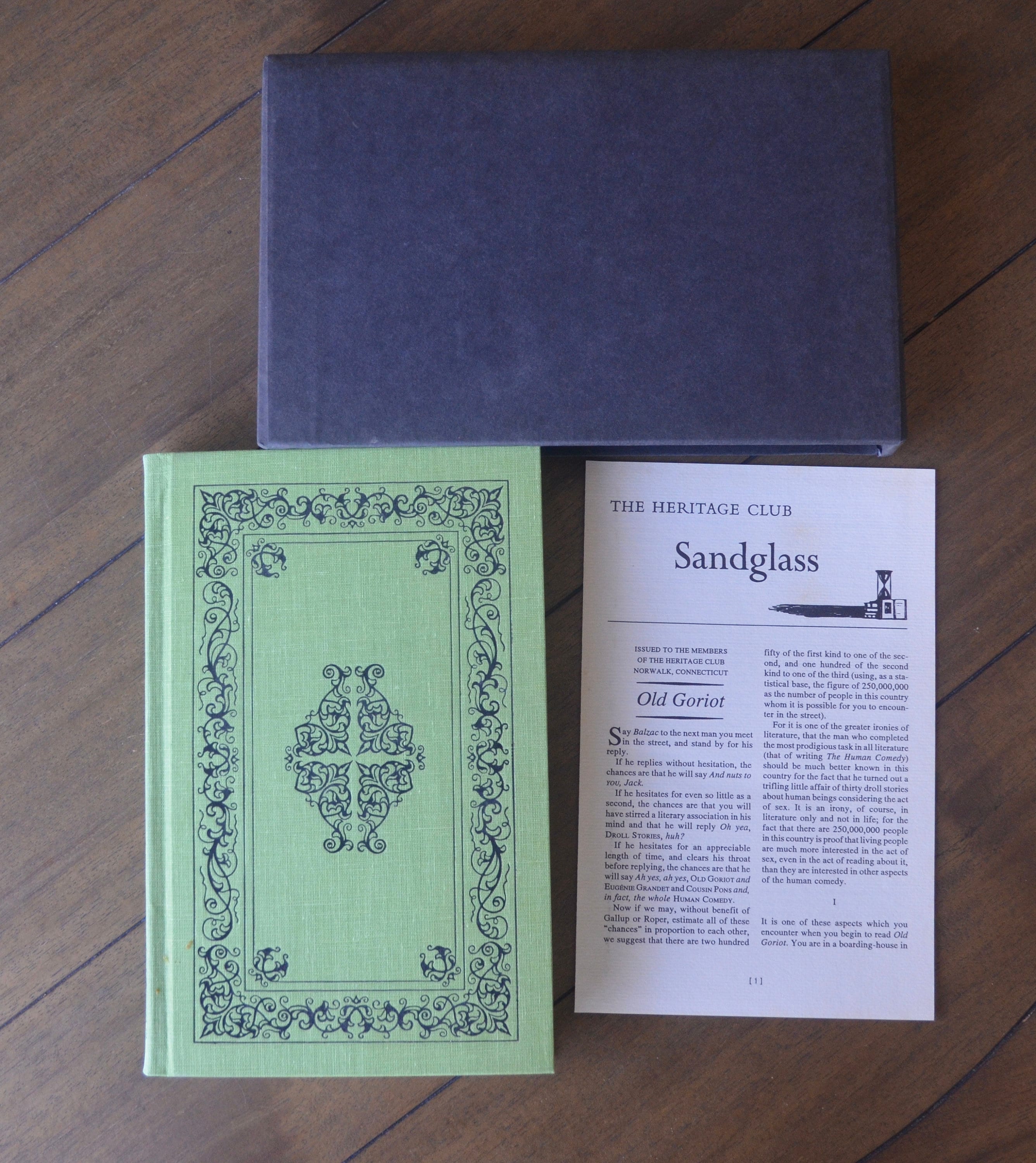 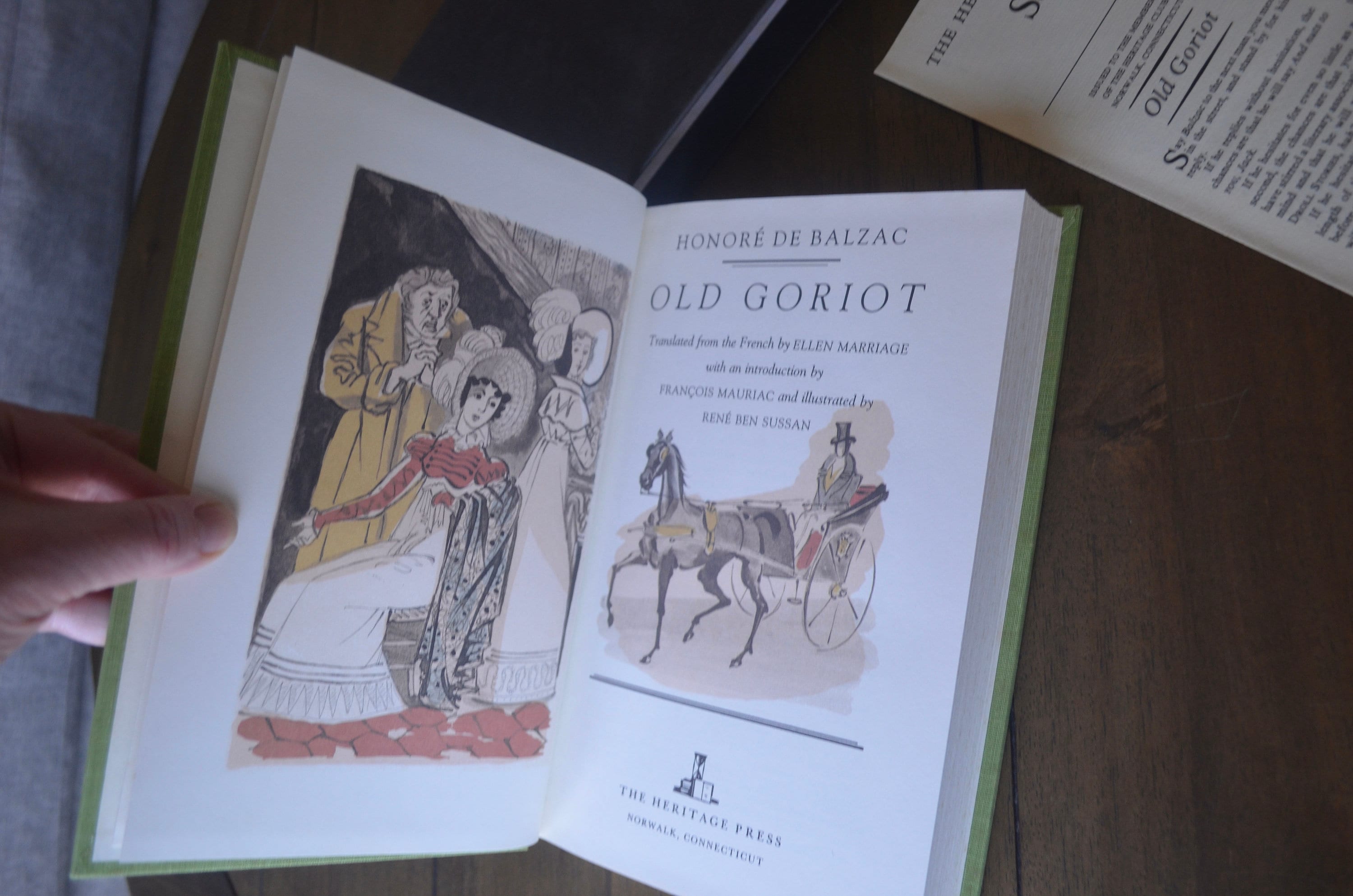 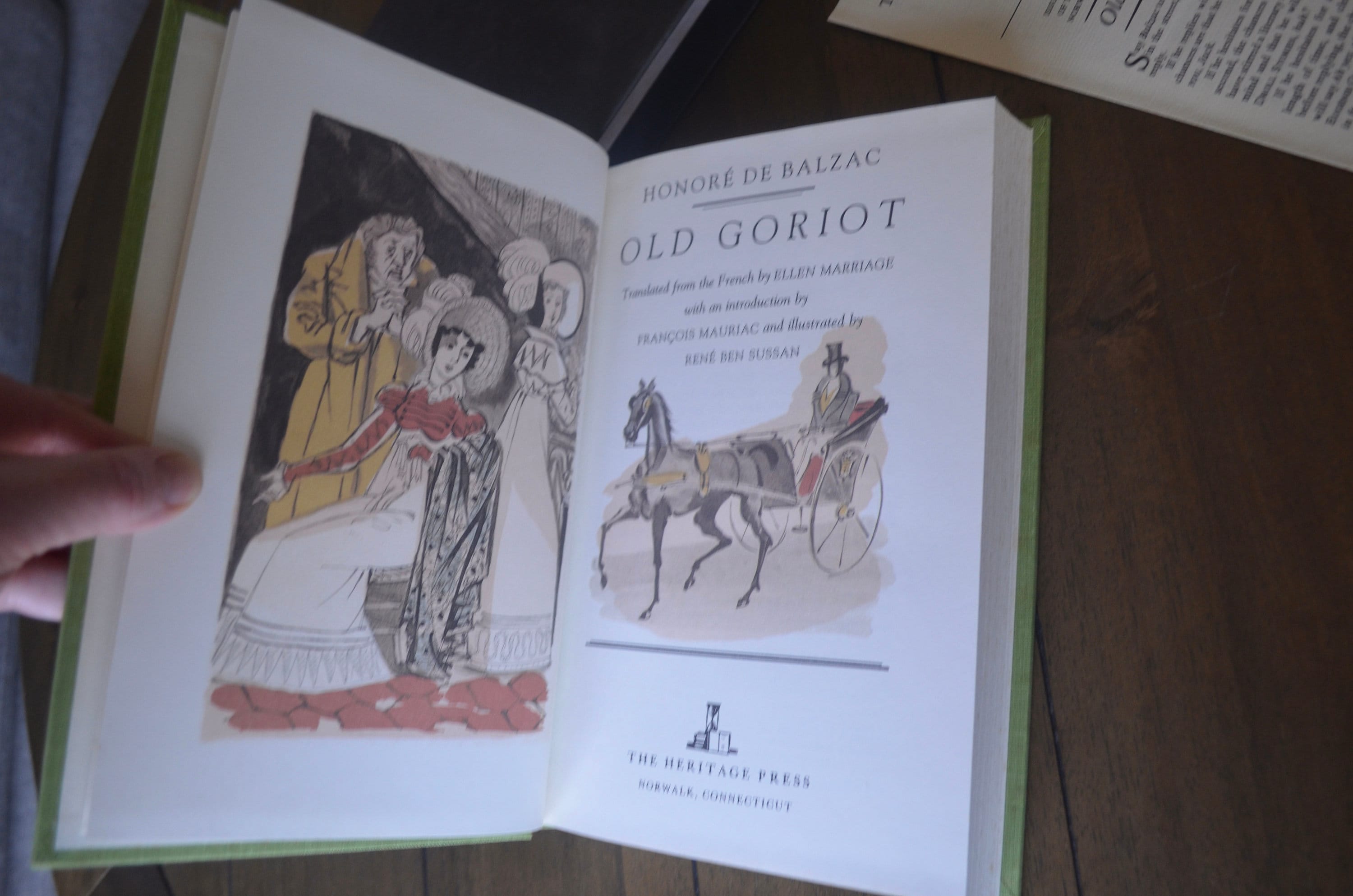 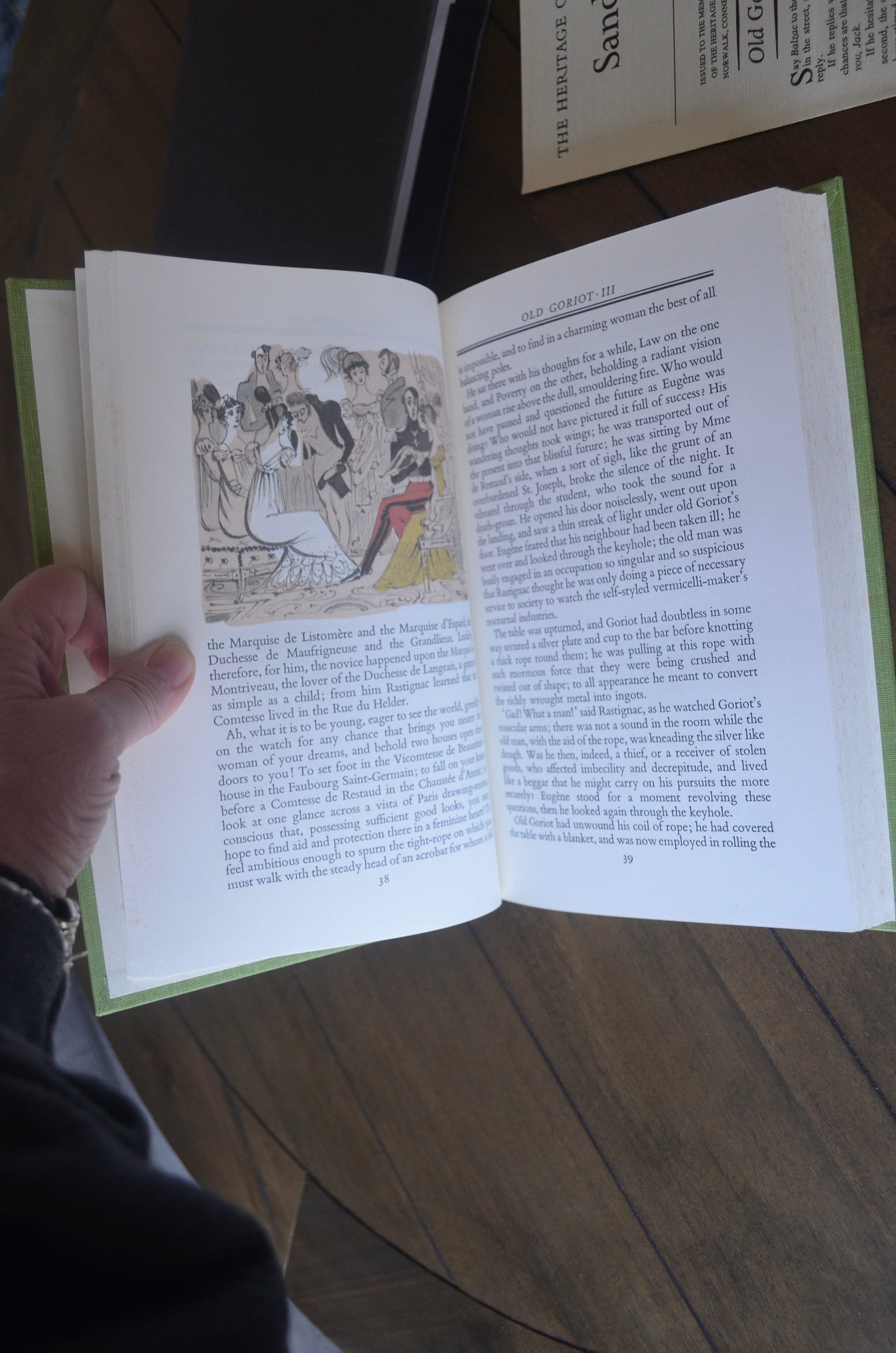 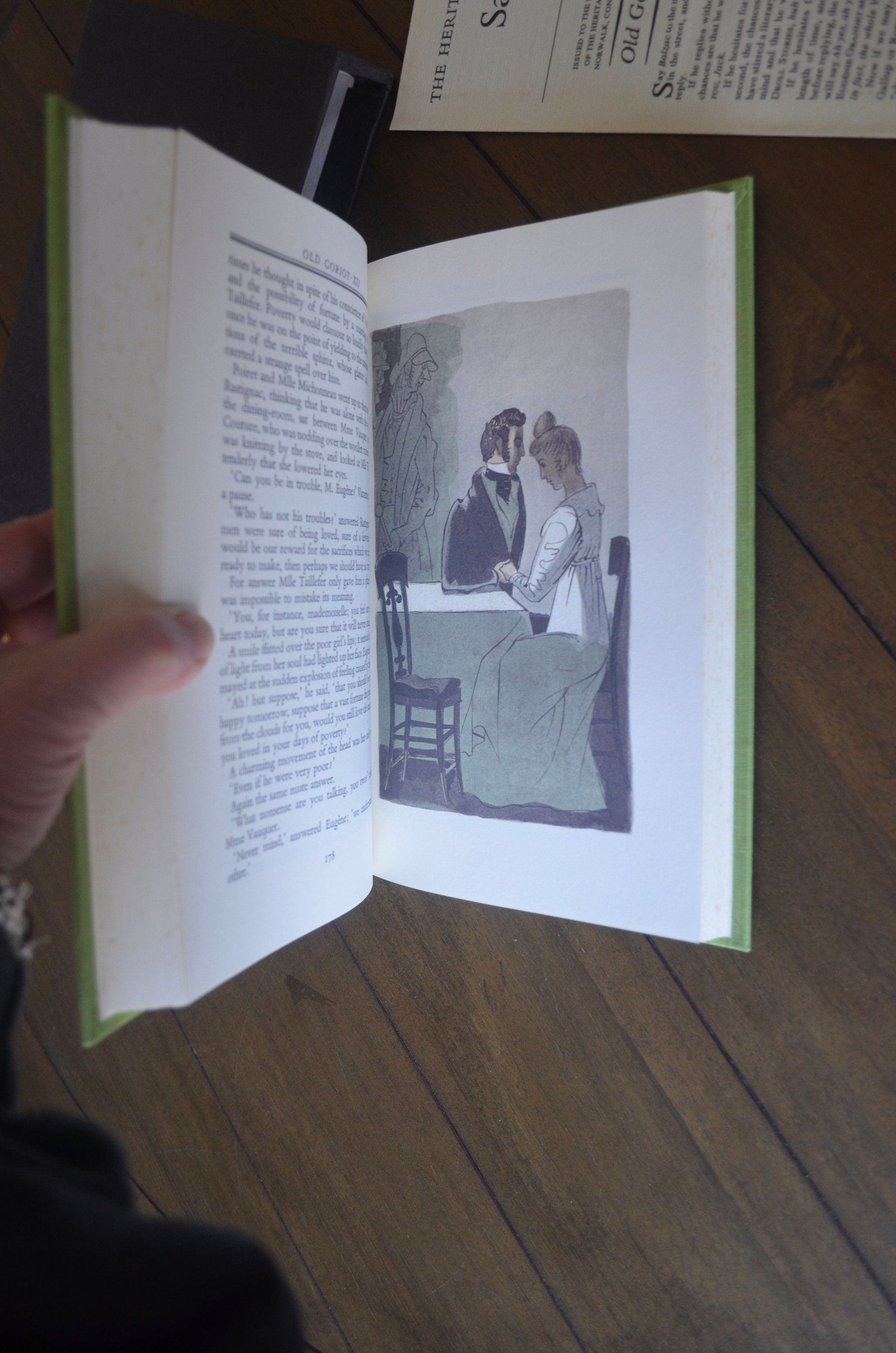 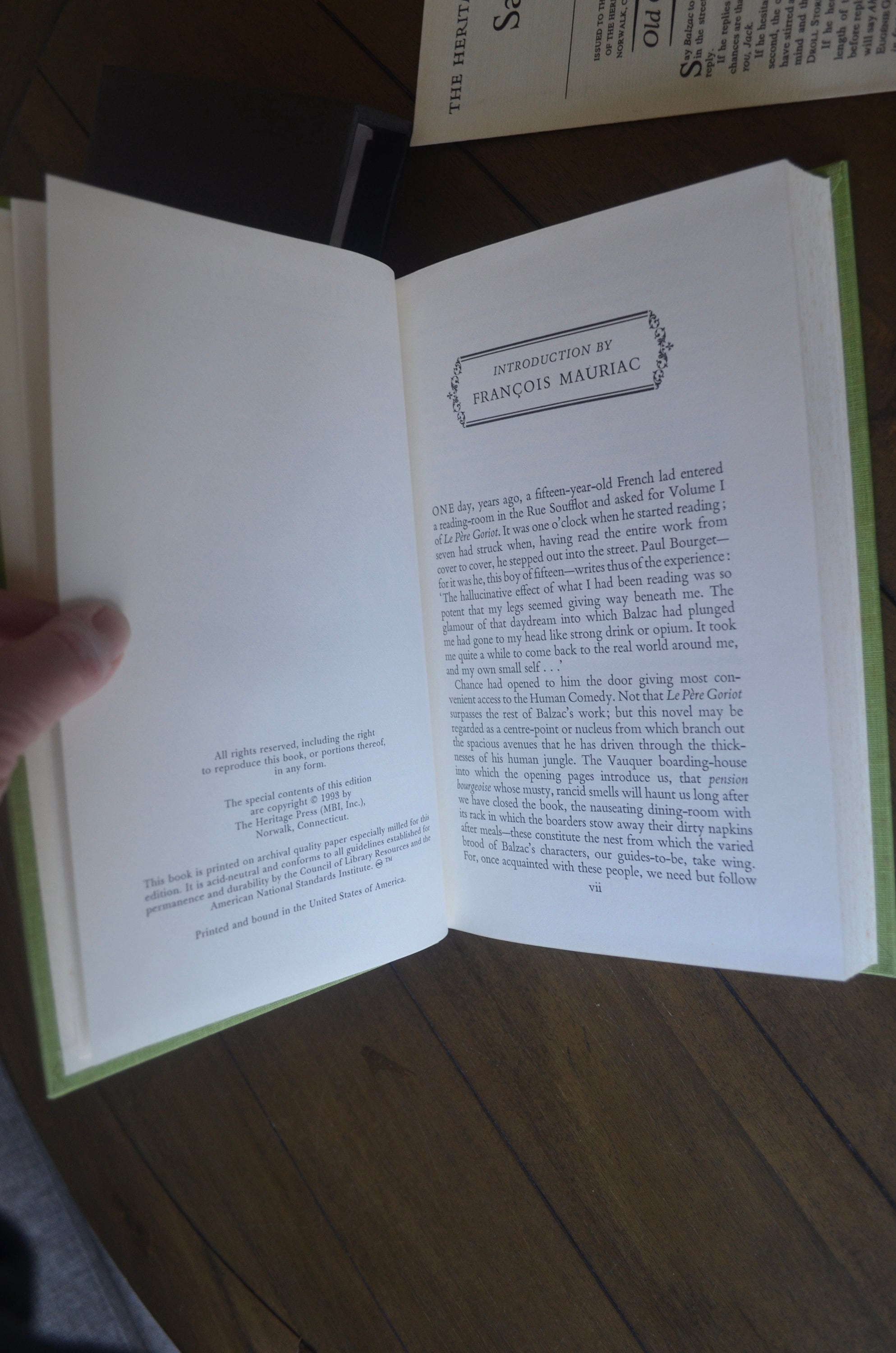 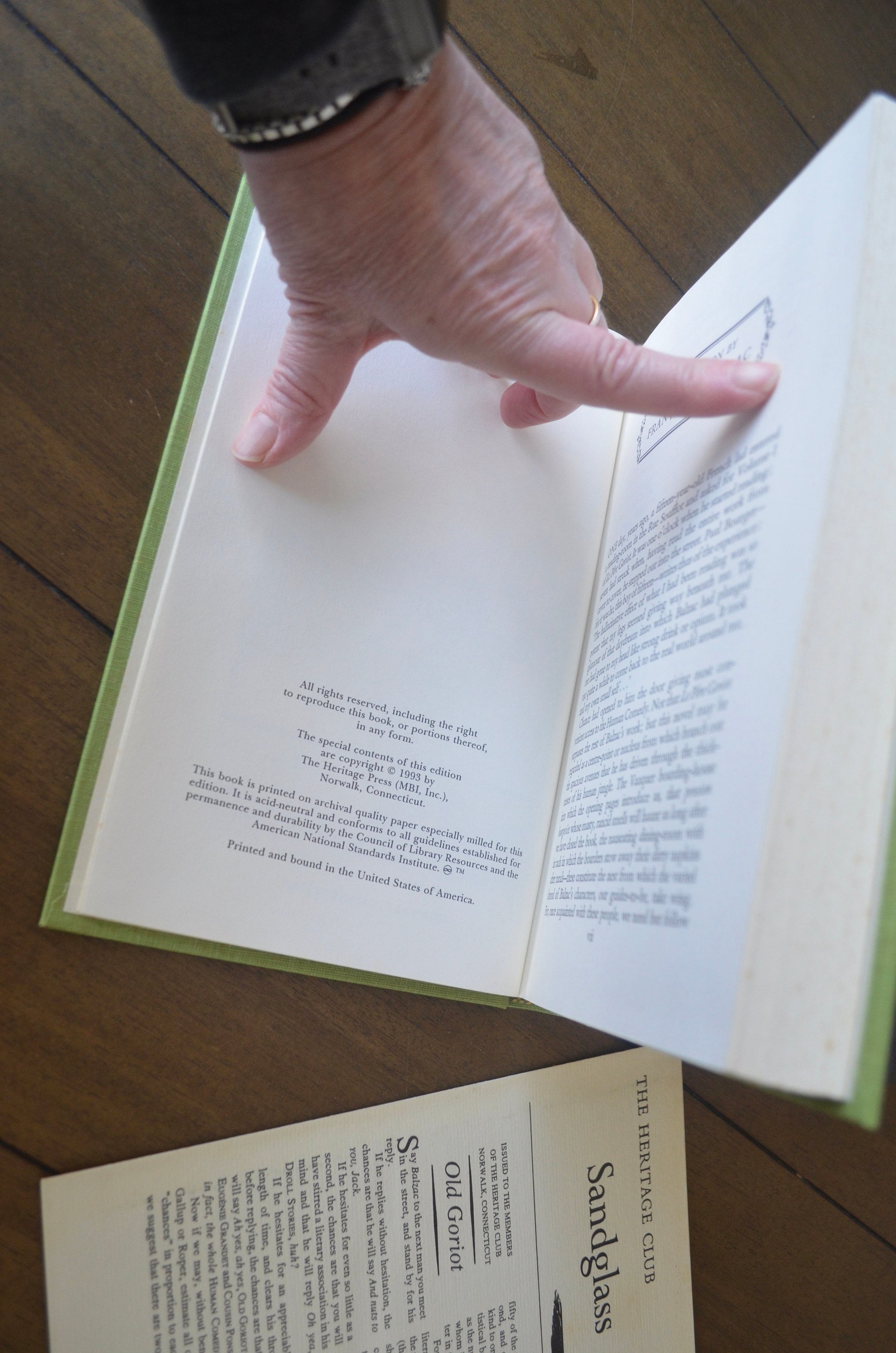 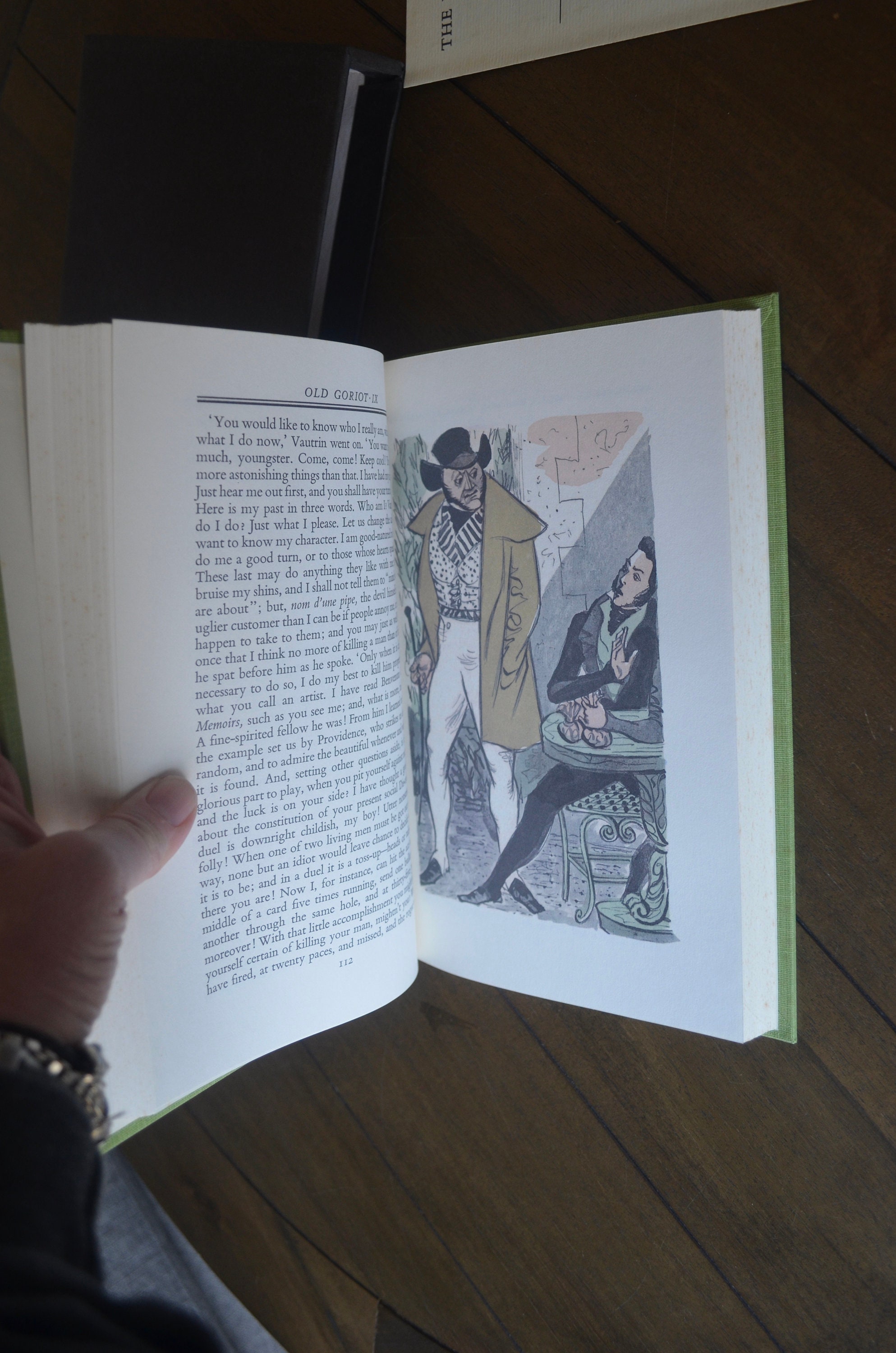 Originally published in serial form during the winter of 1834–35, Le Père Goriot is widely considered Balzac's most important novel.[1] It marks the first serious use by the author of characters who had appeared in other books, a technique that distinguishes Balzac's fiction. The novel is also noted as an example of his realist style, using minute details to create character and subtext.

The novel takes place during the Bourbon Restoration, which brought profound changes to French society; the struggle by individuals to secure a higher social status is a major theme in the book. The city of Paris also impresses itself on the characters – especially young Rastignac, who grew up in the provinces of southern France. Balzac analyzes, through Goriot and others, the nature of family and marriage, providing a pessimistic view of these institutions.

The novel was released to mixed reviews. Some critics praised the author for his complex characters and attention to detail; others condemned him for his many depictions of corruption and greed. A favorite of Balzac's, the book quickly won widespread popularity and has often been adapted for film and the stage. It gave rise to the French expression "Rastignac", a social climber willing to use any means to better his situation.