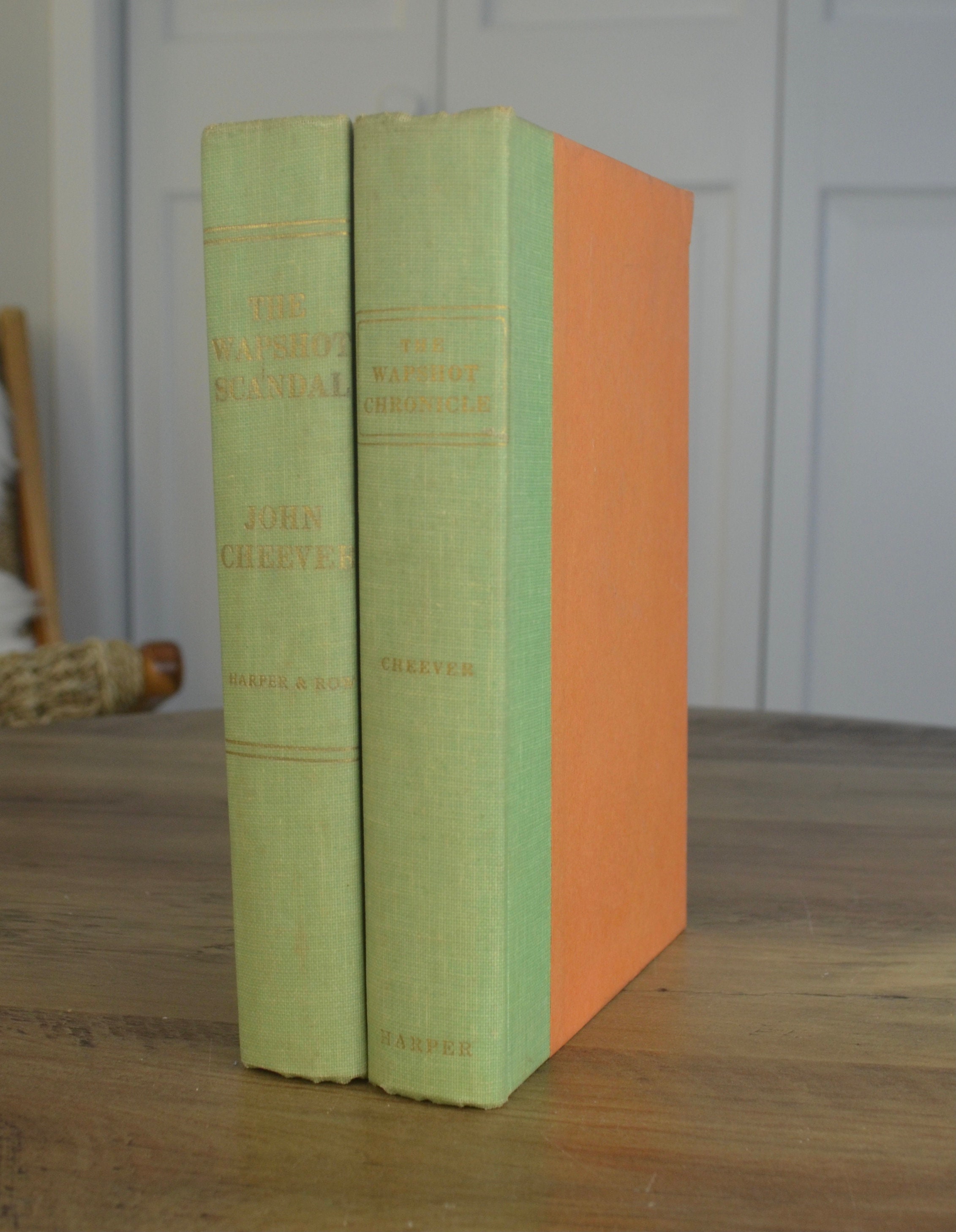 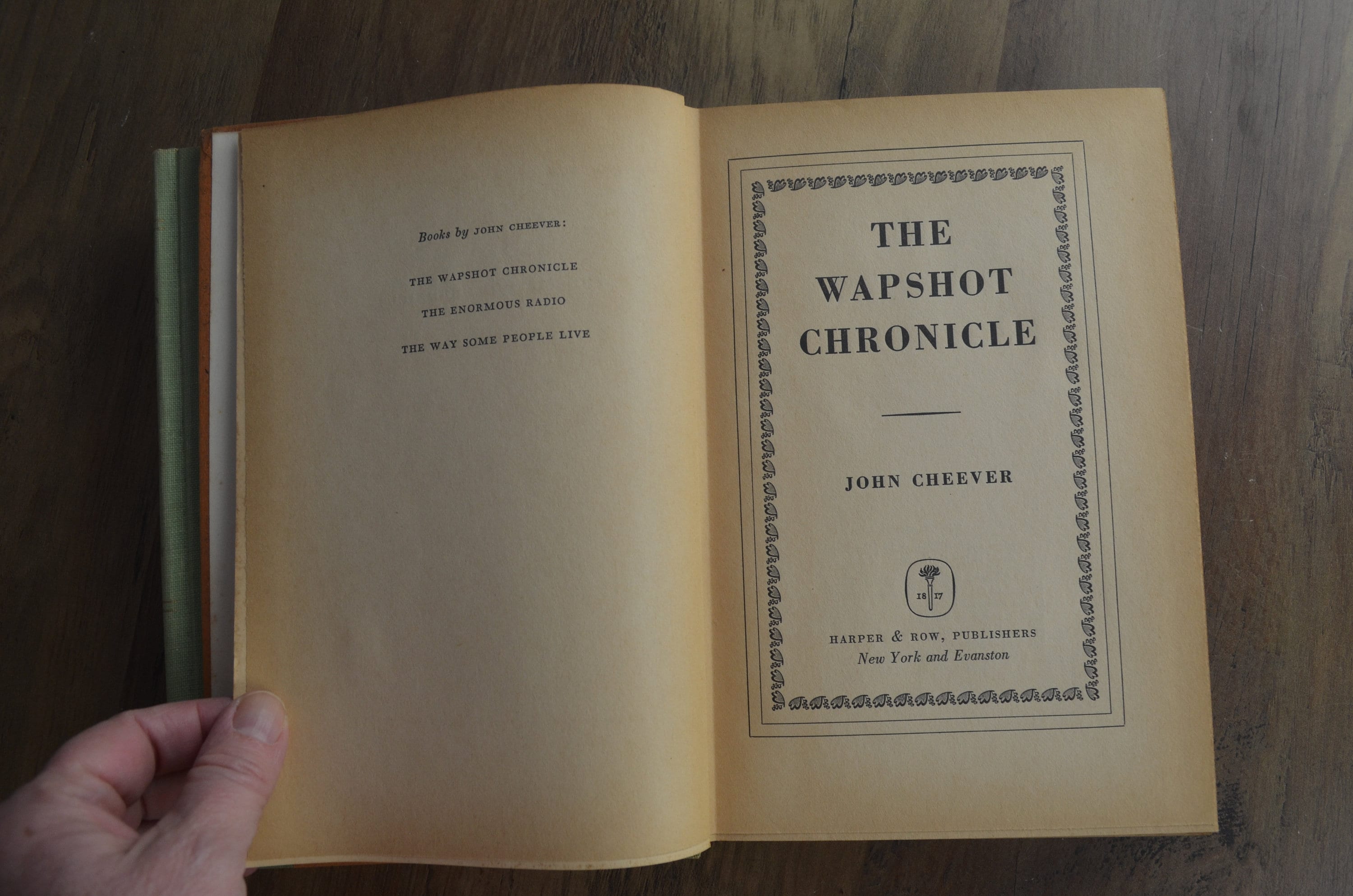 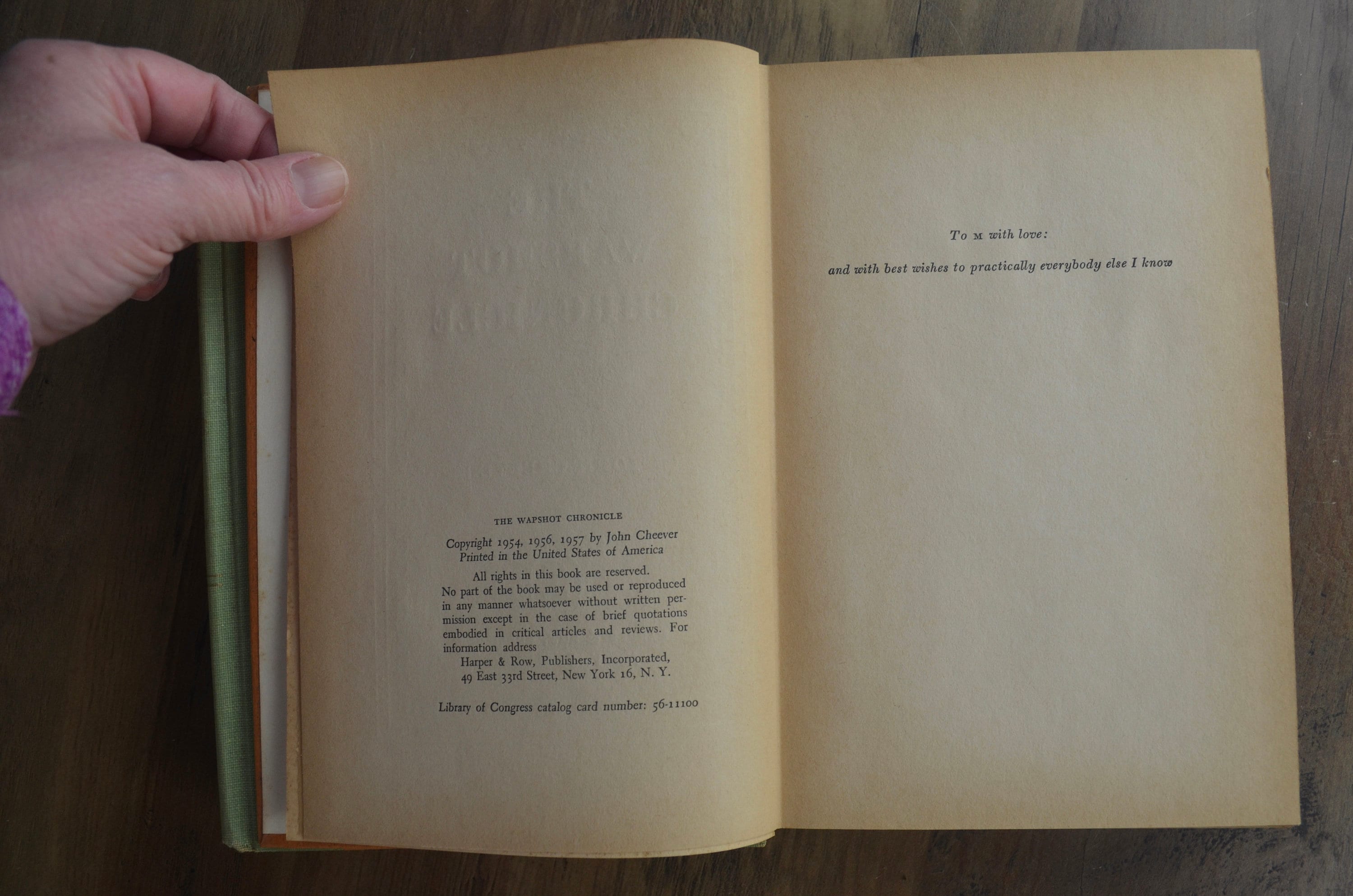 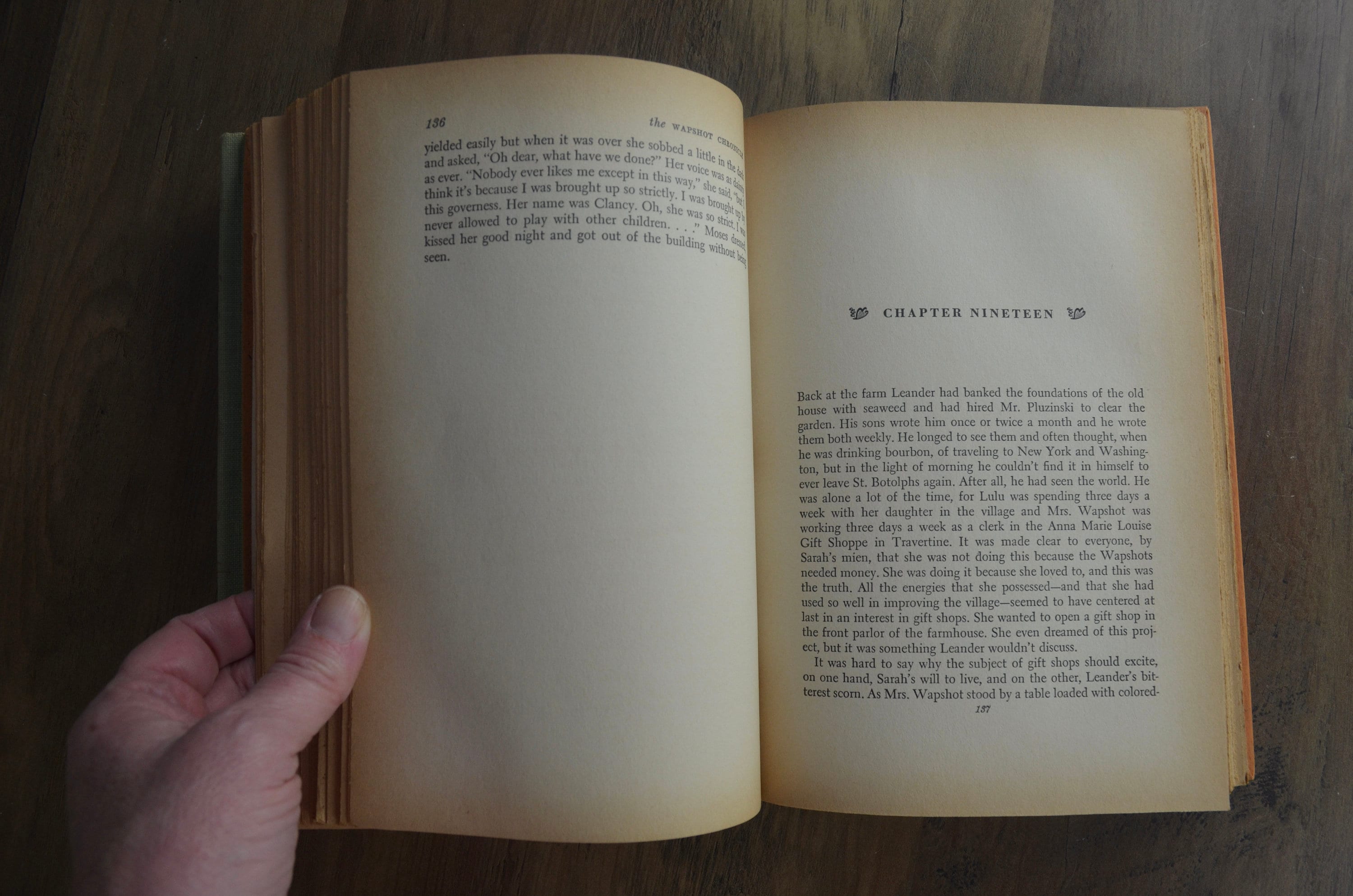 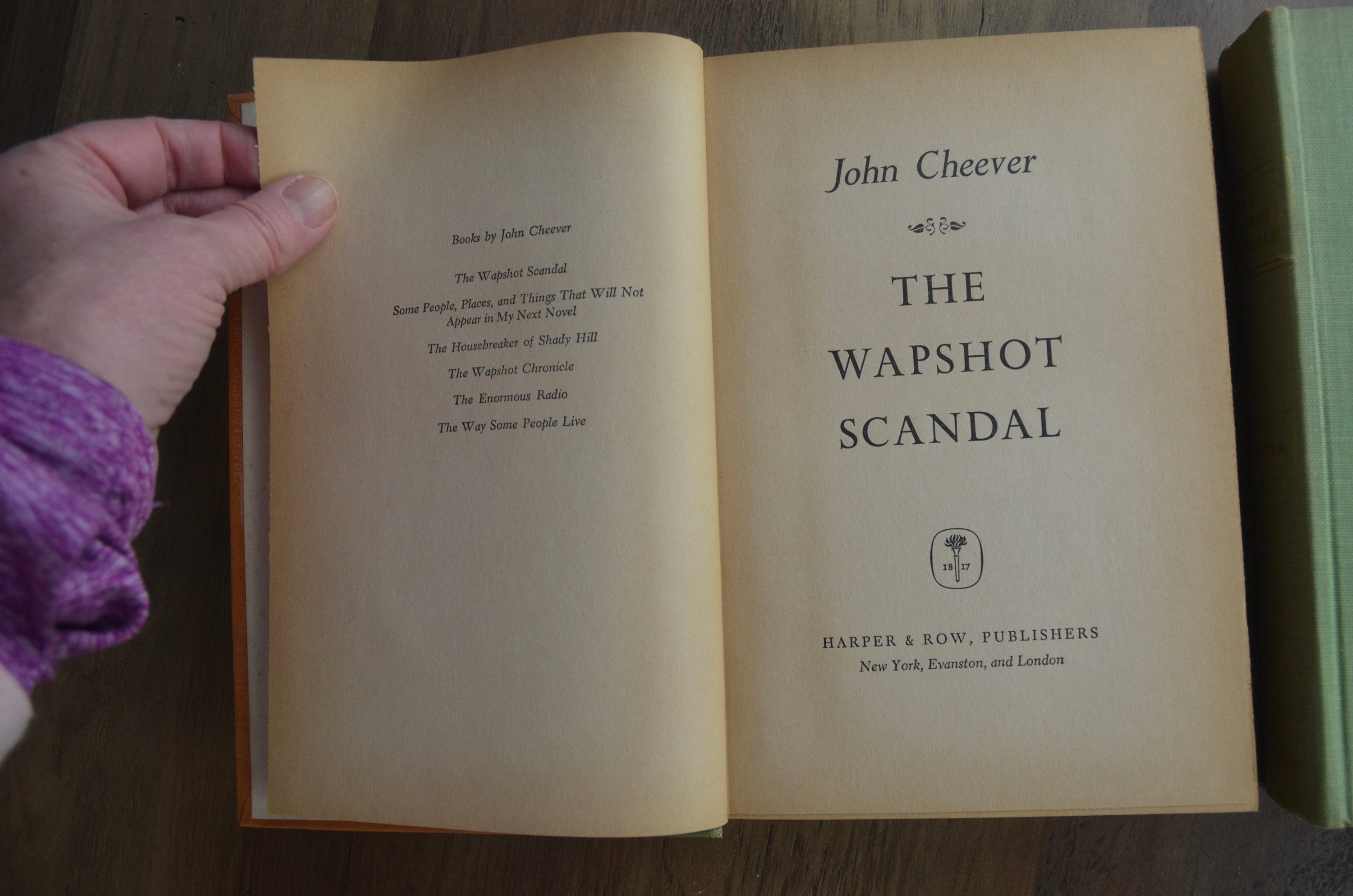 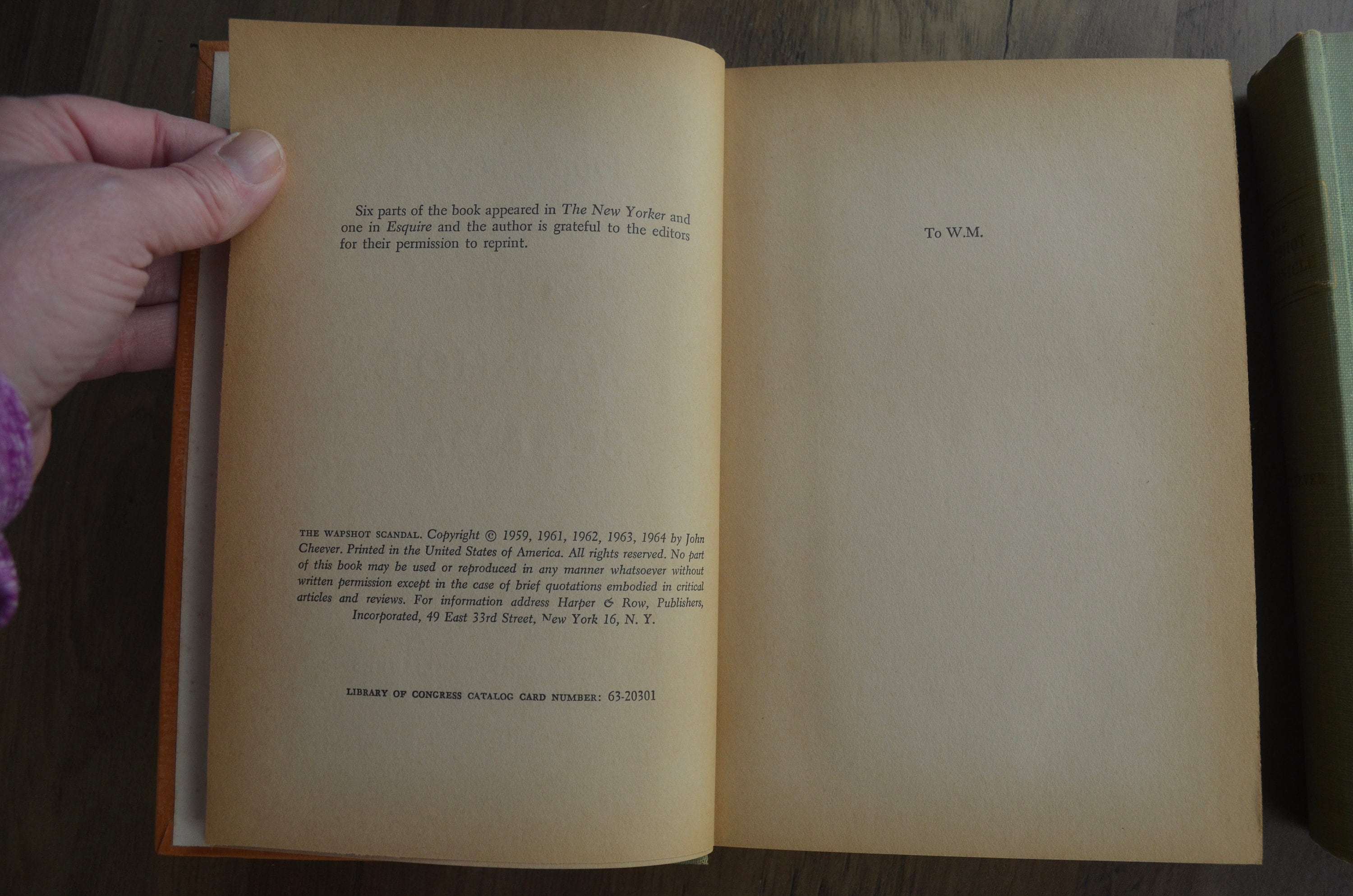 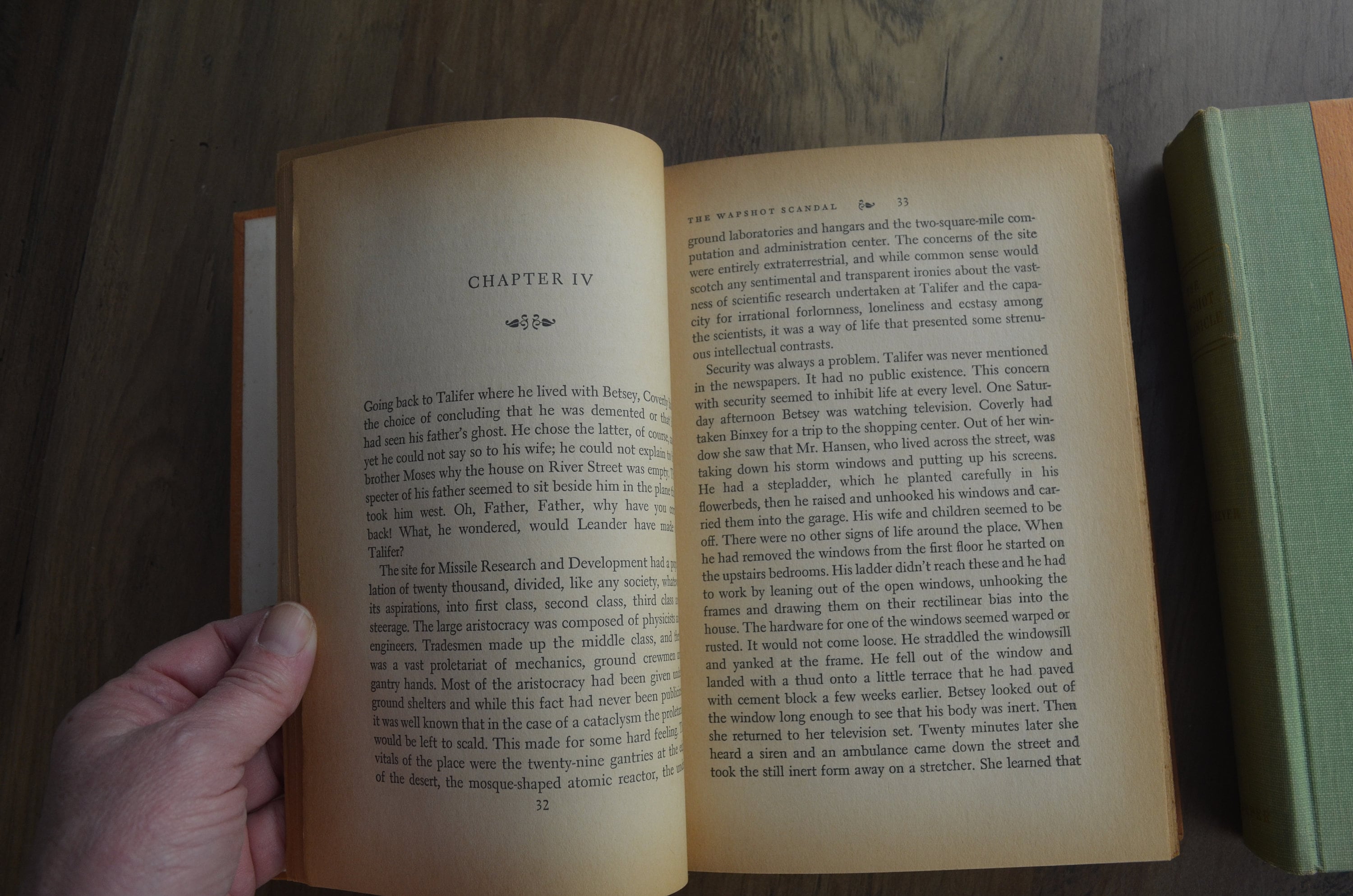 ***
John William Cheever (May 27, 1912 – June 18, 1982) was an American novelist and short story writer. He is sometimes called "the Chekhov of the suburbs".[1][2] His fiction is mostly set in the Upper East Side of Manhattan, the Westchester suburbs, old New England villages based on various South Shore towns around Quincy, Massachusetts, where he was born, and Italy, especially Rome. His short stories included "The Enormous Radio", "Goodbye, My Brother", "The Five-Forty-Eight", "The Country Husband", and "The Swimmer", and he also wrote five novels: The Wapshot Chronicle (National Book Award, 1958),[3] The Wapshot Scandal (William Dean Howells Medal, 1965), Bullet Park (1969), Falconer (1977) and a novella Oh What a Paradise It Seems (1982).

His main themes include the duality of human nature: sometimes dramatized as the disparity between a character's decorous social persona and inner corruption, and sometimes as a conflict between two characters (often brothers) who embody the salient aspects of both – light and dark, flesh and spirit. Many of his works also express a nostalgia for a vanishing way of life (as evoked by the mythical St. Botolphs in the Wapshot novels), characterized by abiding cultural traditions and a profound sense of community, as opposed to the alienating nomadism of modern suburbia.